Google Play games are Coming on Windows Devices in 2022 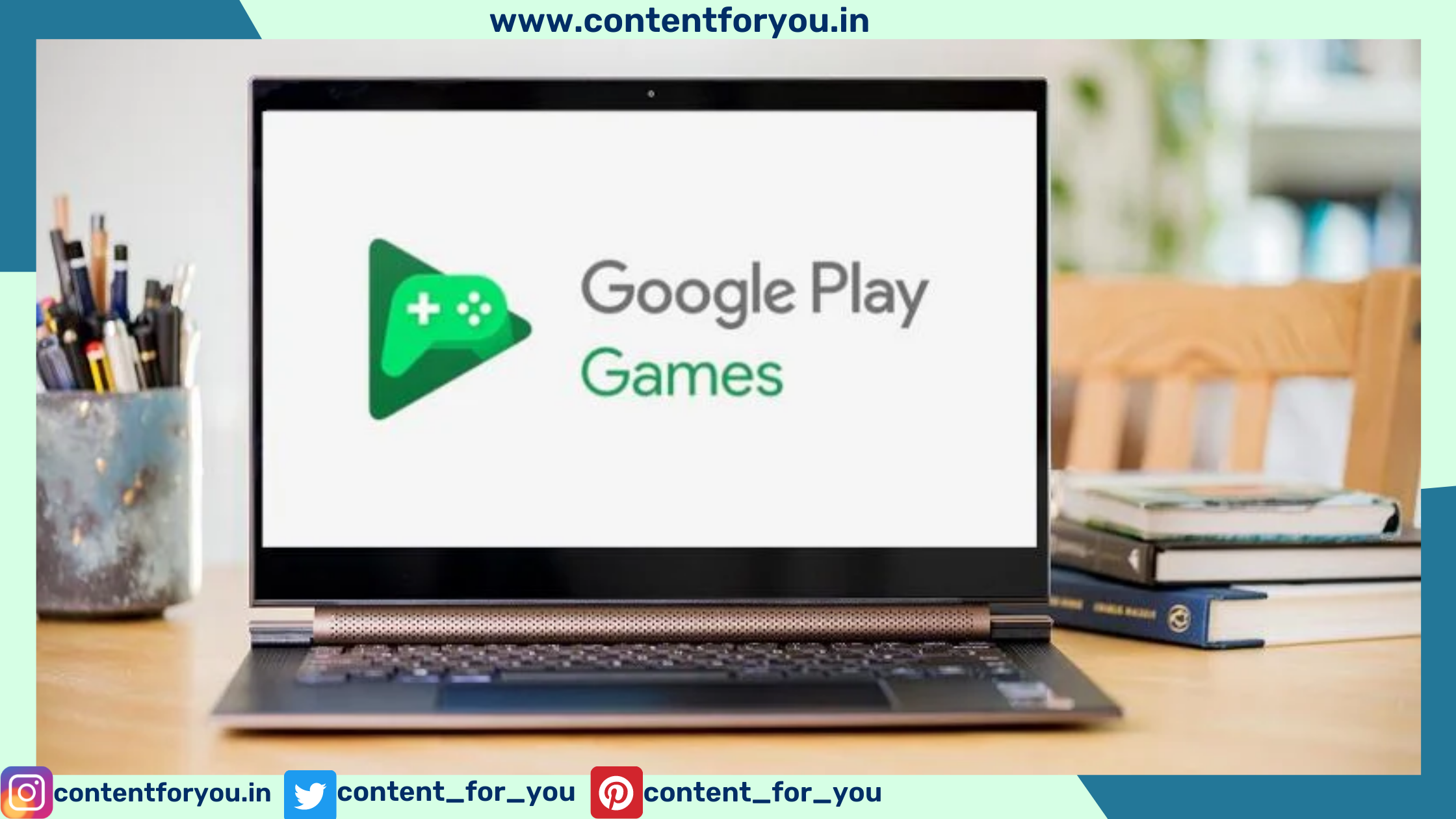 In The Game Awards, 2021, Google has announced that they are planning to bring Android games on Windows PCs. This is an exciting piece of news for all game lovers. Now they can experience Android games on big screens.

Google has announced that it will execute its plan in the year 2022. New Year will be great for game lovers with this launch.

The games will be added to Windows as a standalone application. Google product director of games on Android and Google Play games Greg Hartell said that “The users will be able to access the games anytime in 2022 seamlessly switching between PCs, Laptops, and Android Devices.”

As the reports, over 2.5 Billion users access the Google play games ecosystem every month. This number is so huge that users would love to play their favorite games on PCs and Laptops.

As per the employees of Google, they have developed all these apps for Windows on their own. The application for Windows has been designed with a feedback section, where anyone from the community can give their valuable feedback on the platform.

This development in the ecosystem of Google will expand its reach and will provide the users with a better gaming experience.

Lets us discuss some key highlights of this news.

The Game Awards are celebrated every year to recognize the best games of that year and for making announcements related to the future of the game.

Google gave this surprising news in this event of 2021.