Why has Facebook changed its name To Meta And What is The Metaverse? 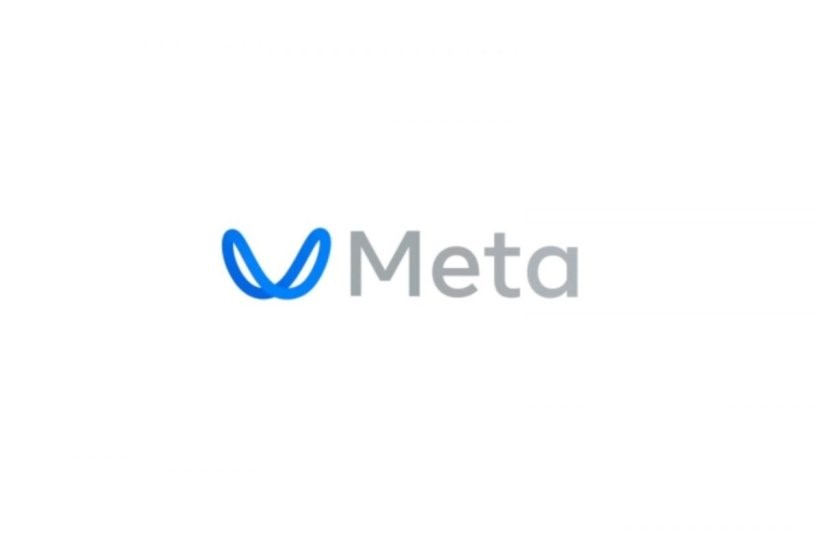 Mark Zuckerberg, the owner of Facebook, announced on Thursday that it would rebrand itself as “meta.” As Facebook is trying to embark on its own Metaverse,

What is the Metaverse?

Whether it’s an office or a relative’s house, By using the Metaverse version of the internet instead of messing around and emailing, we will be able to talk to virtual people physically.

The Metaverse doesn’t exist yet. Neal Stephenson first proposed its idea in the 1992 novel “Snow Crash.”

Facebook wants to be known for its work. As Mark Zuckerberg stated in his interview, “we are working on the next-generation version of the internet, and we want to be known for our work in the future.” He also stated that “we are known for our social media apps, but we are also a company that builds technology to connect people from different countries.” Facebook also changed its logo outside its building. All apps and technology will be known under “meta” or “metaverse.” But the app and its functions will be the same for its users, and their names will be the same.

From now on, Facebook wants to be known for its technology company with the type of apps and products that no other company can even imagine building. Facebook also claims that users can do anything they want with the coming new apps and platforms. They can do things they didn’t even imagine.

People can even meet up with their family, friends, and clients by sitting at home on the meta platform. Mark Zuckerberg also spoke out about the Meta platform’s omission of NFT and Crypto. The Meta platform will ensure its users’ privacy and security as a first priority.

Meta is going to be a very powerful company in the future. The company changed its “thumbs-up” logo with a blue infinity shape. In his message, Zuckerberg also said that the new name is taken from a Greek word that means “beyond its states that we are always building more and more.” He said that it’s always good to reflect on what we are working on.

That’s why we decided to change Facebook’s name to Facebook meta, as we are currently working on Metaverse, the future version of the internet, and are hoping for success. He said, “I’m proud to say that our company is now meta.”

The name was chosen to propose its upcoming product in advance. The new name is like a red single for upcoming big technology. In 2015, Google changed its holding company name to Alphabet, signaling that it will no longer be a search engine. In 2016, Snapchat also got rebranded and called itself a camera company, and afterward, it launched its camera glasses spectacles.

It’s all as clear as water. The meta-tech company will be the most successful in the future as its goals are so clear and big. We can all see that meta platforms will be able to develop new, big products in the future that are unpredictable.