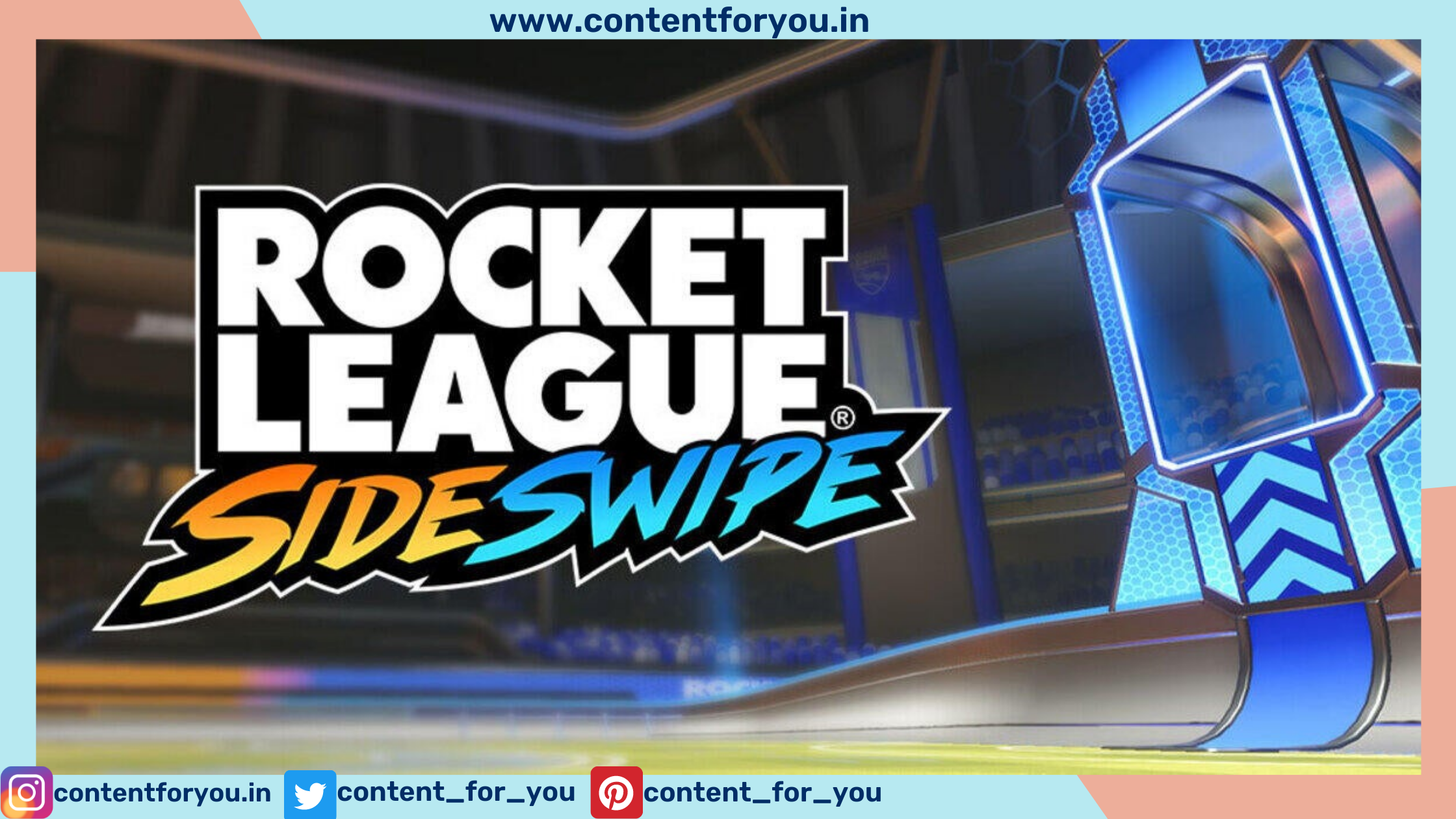 Rocket league mobile spin-off is now available worldwide. Yes, you read it right. This news can be the best news for all game lovers worldwide. The craze for games is now at its peak. This field has become a career option for many. This article is for those who are game lovers and willing to build a career in gaming.

The features of this mobile version are also excellent. You get the virtual joystick on the left side of the screen and a panel to control handle jumping and boost on the left. This game is not like the regular game of the rocket league. The cars’ boost automatically regenerated. So you don’t have to select the recharging pads every time to boost the speed.

Also, the teams are limited to two players only. This game can be played in two modes, the first one is the standard soccer mode, and the second one is the basketball style ‘hoops’ version.

Rocket league mobile spin-off is developed and designed by Psyonix Studios. Following are the amazing features of this game.

This game features “intuitive touch controls” where players aim to put the soccer in opponent teams’ net while driving the car. This game is tempting and exciting. This mobile game can be played anywhere and anytime. The best part is that it lasts only for two minutes, so it is also not time-consuming.

Players can play a private match with the other player and online matches. This game also features the communication option to communicate with your teammates through Quick Chat Stickers.

A rocket pass feature is also provided to the players to customize their cars while playing the games. This game is quite simple and easy to control. This game is for fun-loving people, and at the same time, players can understand the mechanics. This game is overall greatly programmed.

Download this fantastic game from the play store and apple app Store. This tempting game, especially for gamers, can be downloaded for free.