Here’s Everything You Missed From Xbox 20th Anniversary Celebration 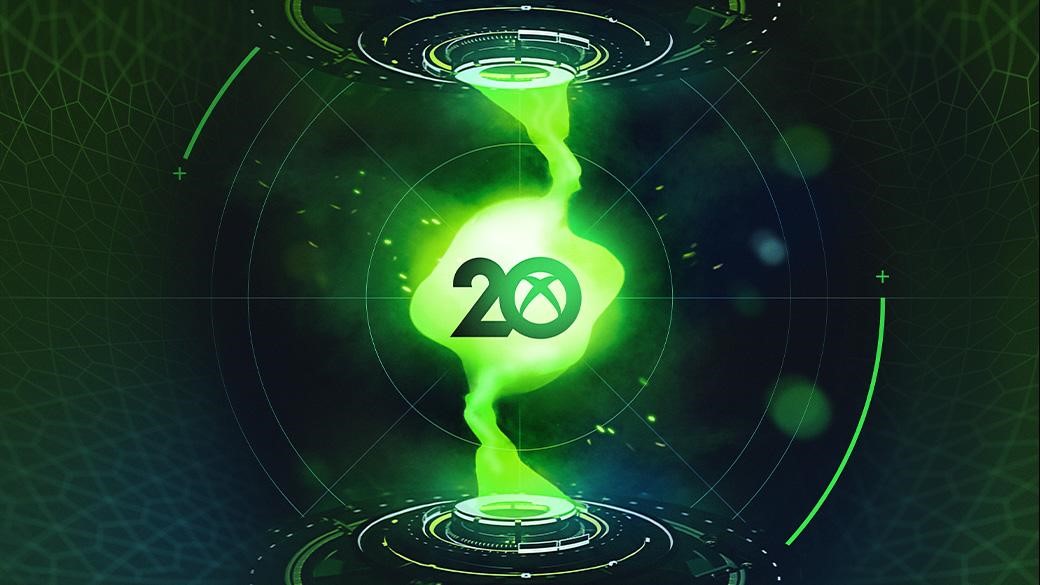 Xbox is a brand owned by Microsoft that offers this new generation an experience of high-quality video gaming setups and consoles.

As we all know, Xbox is celebrating its 20th Anniversary since Microsoft launched its first console setup. So let’s get together and wish Xbox a happy 20th birthday.

Microsoft has decided to give a gift to their fans on Xbox’s 20th birthday in the form of the launch of the Halo Infinite multiplayer on Monday.

With the release of halo infinite multiplayer on Monday, Microsoft also plans to organize a live stream to reveal some other plans for the fans of the Microsoft Xbox console.

What’s The Timing Of The Livestream for Xbox’s 20th Anniversary?

Can I Re-Watch The Livestream Of Xbox’s 20th Anniversary If I Missed It Somehow?

What Can We Expect From The Upcoming Xbox 20th Anniversary Celebration Live Stream?

Till now, Microsoft hasn’t talked about the events and talks that will be done on the live stream. But Microsoft promised to share its favorite memories of the past 20 years of Xbox with its fans. They can also talk about the release of their new halo editions.

Xbox may also be revealing their Game Pass Ultimate membership badges, which have been visible on Xbox profile pages for many days now. Maybe they are getting updated for the Xbox 20th anniversary event. “The old badges that used to show how long you have been an Xbox Game Pass member will be replaced with a colorful, gleaming new badge,” Microsoft stated.

These badges, samples of which you can see below, will start to arrive next week after the Xbox 20th anniversary event. Microsoft’s Xbox anniversary celebration will include not only a live stream but also a slew of other events, including Xbox fanfest trivia, a special 20th-anniversary Xbox gear store, a massive giveaway, and much more.

Let’s get together on Xbox’s 20th birthday, enjoy the live stream, and participate in a giveaway. And I, too, can’t wait for new launches like you can’t.