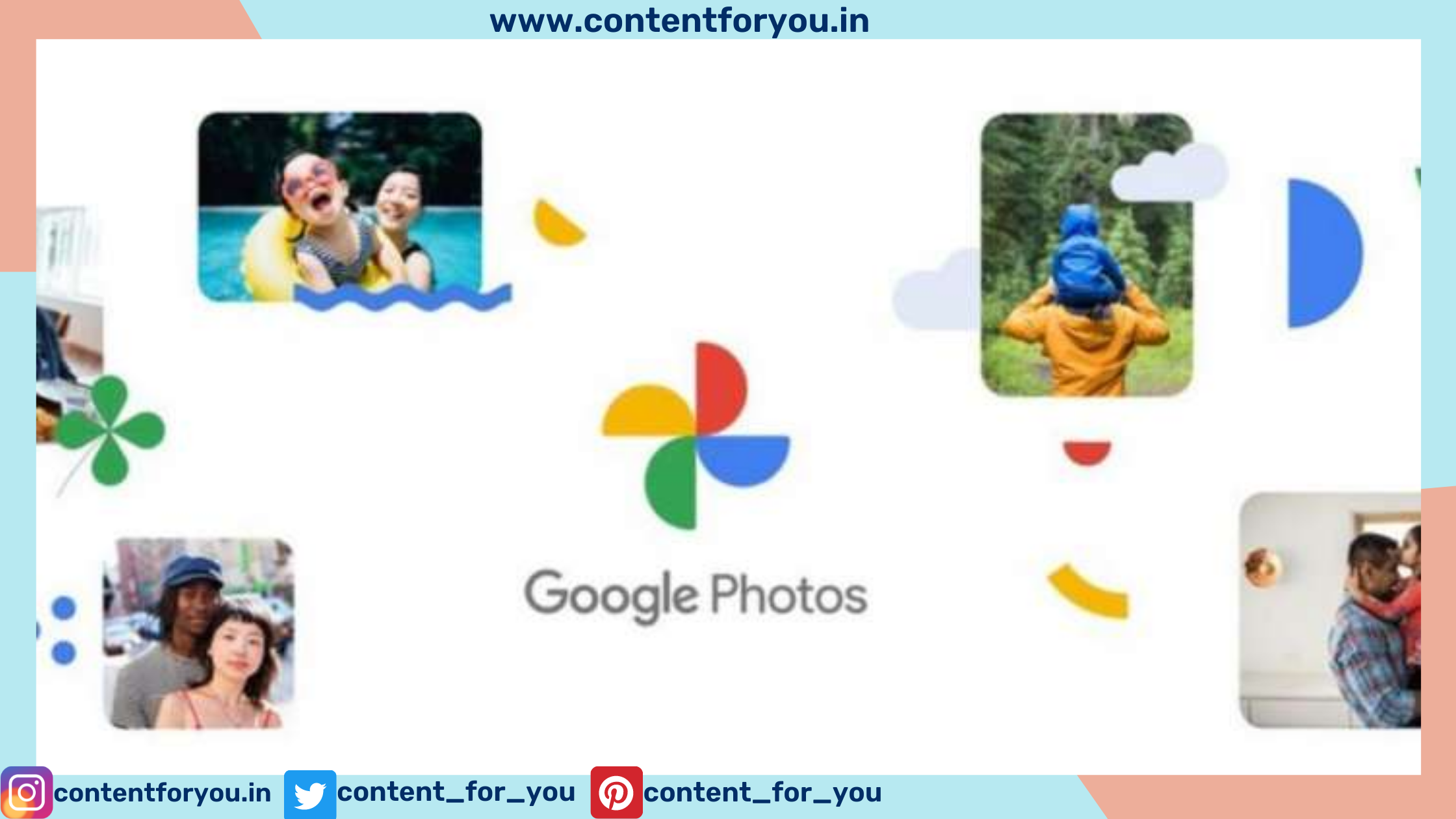 In today’s digital world, the main concern for everyone is ‘privacy’. Everybody wants to keep something in their lives private. They don’t want some information and photos to share publicly. Google photos are a tool in which a user can save their private photos, other than the main camera roll.

Earlier, this tool was available only on pixel devices of Google. The best part is that the photos are synced with your Google account.

Your photos will be safe even if you start using another device. This service has been introduced for OnePlus and Samsung devices and published by Android Central. The old OnePlus devices are also getting access to this fantastic tool. As per Google’s statement in September, the features will roll out very “soon” to other devices.

This featured tool of Google lets you secure your photos or videos in a folder unlocked biometrically or with a passcode. The images or videos you save in this tool are moved from your device’s camera roll into this tool.

The above features are essential to know before start using this application. The best part is that it stands on its basic rule of privacy. Any change will not break the privacy of the photos and videos.

Save Photos and Videos Directly from Pixel Device

This information is only for “pixel” device users. Following steps are followed to link your device’s camera with the application.

How to Move Photos or Videos to the Locked Folder?

One important thing which every user must keep in mind while using this application is that the cloud backups of these files will be deleted automatically.