Apple vs Epic Games Trial & verdict – All You Need To Know 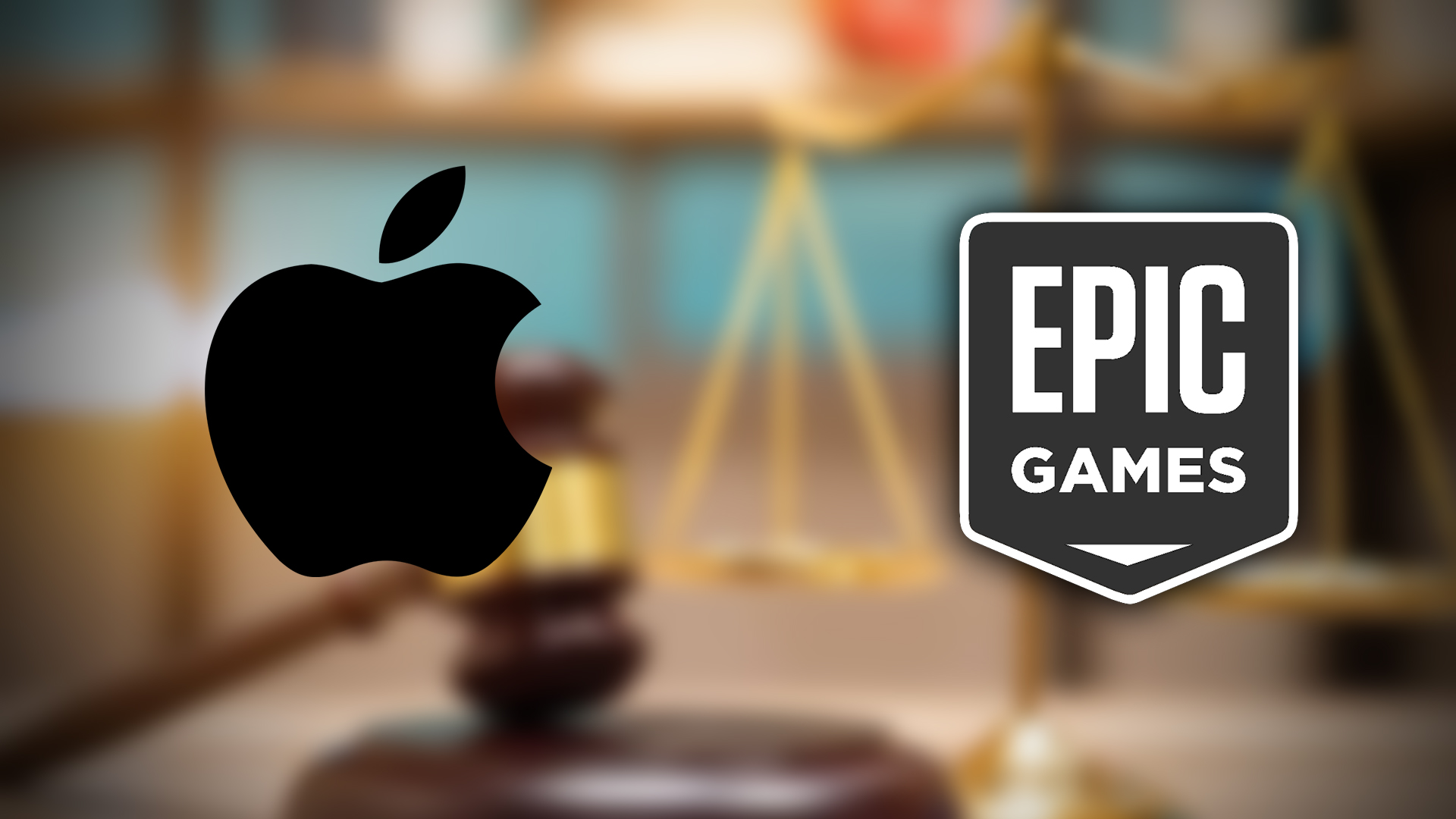 Epic Games brought litigation against Apple in August 2020 in the district court of the US of northern California because of Apple app Store functions.

From where did it all start?

It’s simply a battle between two huge technology companies. It’s a fight over each other’s terms and policies. It all shows how much the technical companies keep control over the products being sold on their platforms. The policies were affecting the growth of Fortnite on phones and how epic games made money for the company. Fortnite players can access free downloads from Epic Games as it is a free-to-play game.

The game has an in-game purchasing system by which a player can buy the V-bucks, new outfits for their avatars, game currency, skins, guns, and other weapons. In 2018 and 2019, Epic Games earned $4.2 billion through Fortnite. Epic Games made a direct payment system for Fortnite players by which they can buy V-bucks directly from Epic for less than Apple and Google, as Epic never said yes to the revenue system of Apple and Google.

When purchasing V-bucks, players have the option of paying $7.99 via Epic or $9.99 via the app store. So because of this, Apple banned Fortnite in August 2020 from the Apple App Store and, after some hours, Google too followed suit. If you are using an Android phone, you can still download Epic Games. If you are an iOS user, you can re-download the game, but the new update access will not be provided to you.

Android gamers can still download the game directly through Epic, and if ios used, gamers who previously downloaded it on iOS can still re-download it, but you will not be able to update it when the new seasons come.

Who founded the Epic Game?

Apple is an American tech company known for its mobile phones, iPods, Macbooks, and many more digital products. Steve Jobs, Steve Wozniak, and Ronald Wayne are the founders of Apple. Apple is among the top American corporations, Amazon, Alphabet, Meta, and Microsoft. In 1976, Apple was formerly known as Apple Computer Company. By 1977, Apple became Apple Computer, Inc.

What are the allegations of epic games being started against Apple?

Apple doesn’t provide access to the other payment methods in-app purchasing other than its own payment method offered by the app store itself. Epic games stated this allegation only as to why Apple did this. Before this epic, games founder Tim Sweeney also challenged Apple on its revenue-cutting system. When a user purchases an app from the Apple Store, Apple takes a 30% revenue cut.

So the same was done with Fortnite by Apple. Fortnite is an online video game launched by Epic Games. Epic Games said that Apple must cut more revenue. In response to the allegation, Apple banned Fortnite from its app store. Epic Games proclaims that Apple has consortium capability over the market because it doesn’t allow the developers to use any other payment methods on the app store other than Apple’s own payment method.

Epic also stated that Apple controls the user actions of downloading the software, forcing the developers to acknowledge their software through the Apple app store only. Also, unwittingly, developers have to pay a 15–30% commission to Apple.

Who won the lawsuit between Epic Games Inc. and Apple Computer Inc.?

In the end, the case mostly went in favor of Apple as judge of the US District Court of Northern California. Yvonne Gonzalo Roger dissolved most of Epic Games’ claims. Still, in turn, Judge Yvonne Gonzaleo Roger passed an order to Apple to allow the developers to own other payment methods in the app.